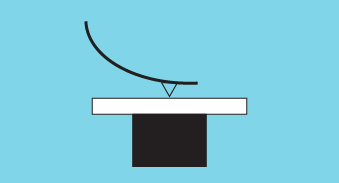 VEDA is a suite of tools for simulating many different aspects of dynamic AFM under a range of operating modes and environments. VEDA consists of four tools: Dynamic Approach Curves tool: accurately simulates an AFM cantilever excited at resonance and brought towards a sample surface. Two version are available: basic and advanced. The basic tool simulates oscillations of a single eigenmode of the cantilever, while the advanced tool simulates multiple eigenmodes and multiple excitation frequencies. 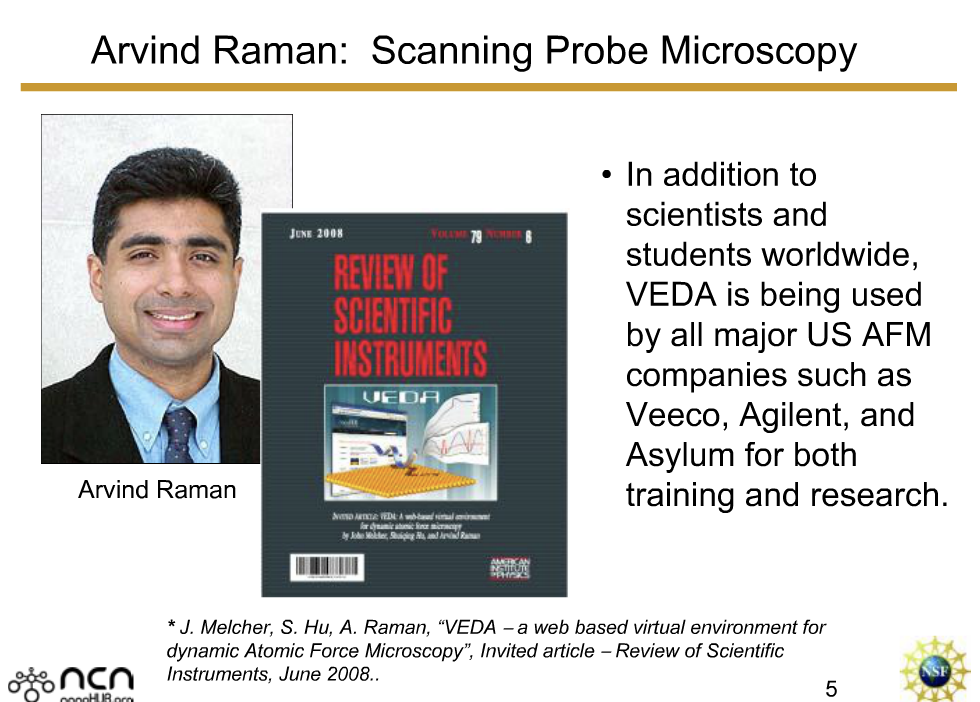 The Stick-Slip toolkit enables users to easily perform non-equilibrium molecular dynamics simulations of the atomic stick-slip that occurs between an atomic force microscope tip and substrate, and then analyze their simulation results quantitatively.

The standard diffraction limit of light is about 250 nm, meaning that you cannot “resolve” objects closer than this distance. Despite this, we have come up with a method to measure 1.5 nm in x-y plane, with 1-500 msec, using a technique we call Fluorescence imaging with one-nanometer accuracy (FIONA) is a technique for localization a single dye, or a single group of dyes, to within approximately 1-nm accuracy. This high degree of precision is achieved using total internal reflection fluorescence microscopy, deoxygenation agents, and a high quantum yield, low-noise detector.

Energies and Lifetimes with Complex-Scaling

Uniform complex-scaling is a widely used technique to calculate the energies and lifetimes of resonances (or metastable states). In this method the coordinates in a system’s Hamiltonian are rotated into the complex plane. This leaves the bound states untouched but reveals new stationary points in the spectrum corresponding to the resonances. With this NanoHUB tool, one-electron resonance energies and lifetimes can by calculated via a complex-scaled Schr“dinger equation solved with the Fourier Grid Hamiltonian method. The parameters of the potential can be modified to explore how the energetic position and width (inverse lifetime) of the lowest energy resonance (LER) are influenced by the potential’s shape. In addition, the complex density associated with the LER is caclculated. From this complex density one can learn about geometrical preferences of decay (a sort of 1D reactivity of the metastable state).