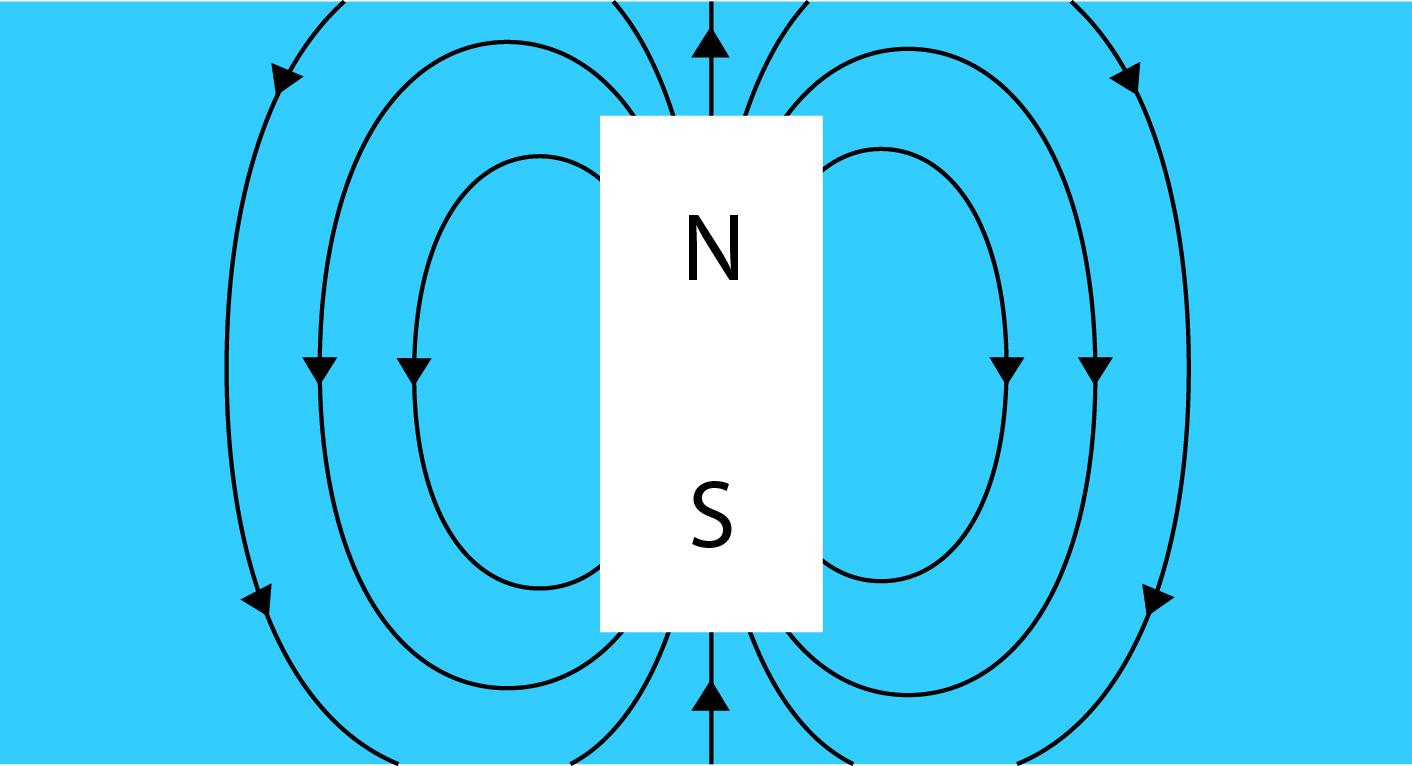 OOMMF is a project in the Applied and Computational Mathematics Division (ACMD) of ITL/NIST, in close cooperation with µMAG, aimed at developing portable, extensible public domain programs and tools for micromagnetics. This code forms a completely functional micromagnetics package, with the additional capability to be extended by other programmers so that people developing new code can build on the OOMMF foundation. OOMMF is written in C++, a widely-available, object-oriented language that can produce programs with good performance as well as extensibility.

MAGE is a tool for fully-automated generation of both simulations configuration files (Mif) and Matlab scripts for automated data analysis, dedicated for Object Oriented Micromagnetic Framework (OOMMF). We introduce extended graphical user interface (GUI) that allows for fast, error-proof and easy creation of Mifs, without any programming skills usually required for manual Mif writing necessary. MAGE is complemented by OOMMF extensions we developed for mangetoresistance and spin transfer- torque calculations, as well as local magnetization data selection for output. Furthermore, we provide another GUI allowing for automated creation of Matlab scripts suitable for analysis of such data with Fourier and wavelet transforms as well as user-defined operations.

The MIF generator for OOMMF allows users to enter parameters for their model system, such as the materials, their dimensions and the applied magnetic fields, and outputs a memory initialization file (MIF) which can be directly loaded into OOMMF for micromagnetic simulations.

Spin precession and dephasing (``Hanle effect'') provides an umbiguous means to establish the presence of spin transport in semiconductors. Analytic spin precession simulator simulates ``Hanle effect'' in linear band pure silicon spin transport device with the presence of a perpendicular magnetic field. Spin diffusion-drift equation is used to provide an analytical transit time distribution of electrons. Final signal received at detector side is plotted as a function of perpendicular magnetic field intensity. Use this tool to understand the effects of oblique magnetization, injector/detector magnetization flipping and tilting on spin precession.

This interactive simulator is designed to be and currently used as a research tool. The tool simulates 2D clusters configurations of nanomagnets and computes the hysteresis curve due to thermal noise and interaction between the nanomagnetic dots. In general, the simulator has two modes of operation: single run and multiple runs. In single run mode, the output will be the structure simulated, an Excel file containing snapshots of the system at dot flipping times, and the Hysteresis curve. In multiple runs mode, the simulator will output the structure simulated, the Excel file, and a normalized flipping histogram of each dot as well as an overlay of all the histograms together. Finally, the default values of the simulator are realistic.

Gibbs is a general-purpose python-based Object Oriented set of libraries designed to simulate the multiphysical equilibrium of materials. The developed framework enables the rapid prototyping, validation, and comparison of thermodynamic models to describe the equilibrium between multiple phases for binary systems. The code has the capability of introducing contributions to the free energy that differ from chemical, such as elastic, magnetic, electric, surface tension, in order to describe complex material systems. Gibbs’ engine can be coupled to FiPy, a code designed to simulate the kinetics of materials.

This program, written originally by Richard Akis of Arizona State University, Tempe, Arizona, in fortran 90, calculates the conductance and associated wavefunctions for electron waves flowing through one or more quantum point contacts (QPCs), as a function of either bottom potential or magnetic field. It uses a transfer/scattering matrix approach to find the coefficients that enter the Landauer formula to calculate the conductance. The quantum point contact that has been implemented is based on a model suggested by Ando (T. Ando, "Quantum Point Contacts in Magnetic Fields", Phys. Rev. B, vol 44, pp 8017, 1991."

Simulator for a T-stub transistor in a magnetic field

This program computes the normalized (with respect to the conductance quantum) conductance and shot noise for a T-stub transistor, with a magnetic field perpendicular to the plane of the device. The computational approach is bases on the recursive Green's functions method, with the inclusion of a Peierls phase factor to take into account the effect of magnetic field. The discretization is automatically adjusted to guarantee that each section is threaded by less than a fraction of a magnetic flux quantum. The user can vary the stub geometry as well as the intensity of the magnetic field.