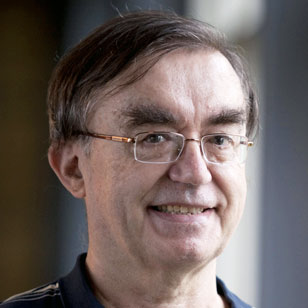 Dr. Geoffrey Fox is the Principle Investigator on the nanoBIO node and Director of the Digital Science Center. Fox received a Ph.D. in Theoretical Physics from Cambridge University where he was Senior Wrangler. He is now a distinguished professor of Engineering, Computing, and Physics at Indiana University where he is the director of the Digital Science Center.  He previously held positions at Caltech, Syracuse University, and Florida State University after being a postdoc at the Institute for Advanced Study at Princeton, Lawrence Berkeley Laboratory, and Peterhouse College Cambridge. He has supervised the Ph.D. of 73 students and published around 1300 papers (over 520 with at least tencitations) in physics and computing with a hindex of 78 and over 36000 citations. He is a Fellow of APS (Physics) and ACM (Computing) and works on the interdisciplinary interface between computing and applications. Current application work is in Biology, Pathology, Sensor Clouds and Ice-sheet and Earthquake Science, and Particle Physics. His architecture research involves High-performance computing enhanced Software-Defined Big Data Systems on Clouds and Clusters with open source software Twister2. The analytics focuses on scalable parallel machine learning. He is an expert on streaming data and robot-cloud interactions and deep learning applied to geospatial time series and to improve performance and capabilities of large scale computations – called MLaroundHPC.  He is involved in several projects to enhance the capabilities of Minority Serving Institutions. He has experience in online education and its use in MOOCs for areas like Data and Computational Science. 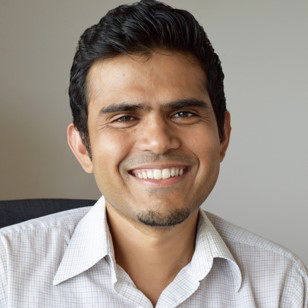 Dr. Vikram Jadhao, co-PI, is an assistant professor in Intelligent Systems Engineering at the Luddy School of Informatics, Computing, and Engineering at Indiana University in Bloomington. Prior to joining Indiana University, he held postdoctoral fellowships in the Department of Physics and Astronomy at Johns Hopkins University as well as the Department of Materials Science and Engineering at Northwestern University. He received his Ph.D. and M.S. in Physics from the University of Illinois at Urbana-Champaign, and his B.S. in Physics from the Indian Institute of Technology at Kharagpur. His current research interests are in soft-matter-based nanoparticles, nanoscale self-assembly, rheology of polymers, biomimetic materials, and machine learning in soft-matter engineering with applications in nanomedicine and energy devices. He is a recipient of an NSF CAREER award. Dr. James Glazier is a co-PI, leading the Micro unit activities, primarily through taking advantage of the CompuCell3D framework. 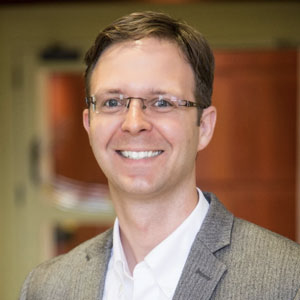 Dr. Paul Macklin, co-PI, is a mathematician, Associate Professor, and Director of Undergraduate studies in the recently-established Department of Intelligent Systems Engineering at Indiana University. He works with biologists, modelers, and clinicians to develop and validate sophisticated 3D computer models of cancer and other multicellular systems. He also works with the National Cancer Institute and the Department of Energy to co-lead a national initiative to create digital twins for the future of personalized predictive cancer medicine.

To power this work, he develops open source tools for 3D multicellular systems biology, including BioFVM (multi-substrate diffusive transport) and PhysiCell (off-lattice agent-based modeling). PhysiCell is in use by teams across the U.S., Canada, Australia, Israel, Europe, and elsewhere, and it was recently awarded the 2019 PLoS Computational Biology Research Prize for Public Impact. His lab also develops techniques to ease the use and increase the utility of agent-based modeling, including high-throughput investigations on HPC, ad hoc small team crowdsourcing, cloud-hosted interactive simulators (e.g., https://nanohub.org/tools/pc4cancerbots/), and AI-driven model exploration. Undergraduates are highly involved in this work. 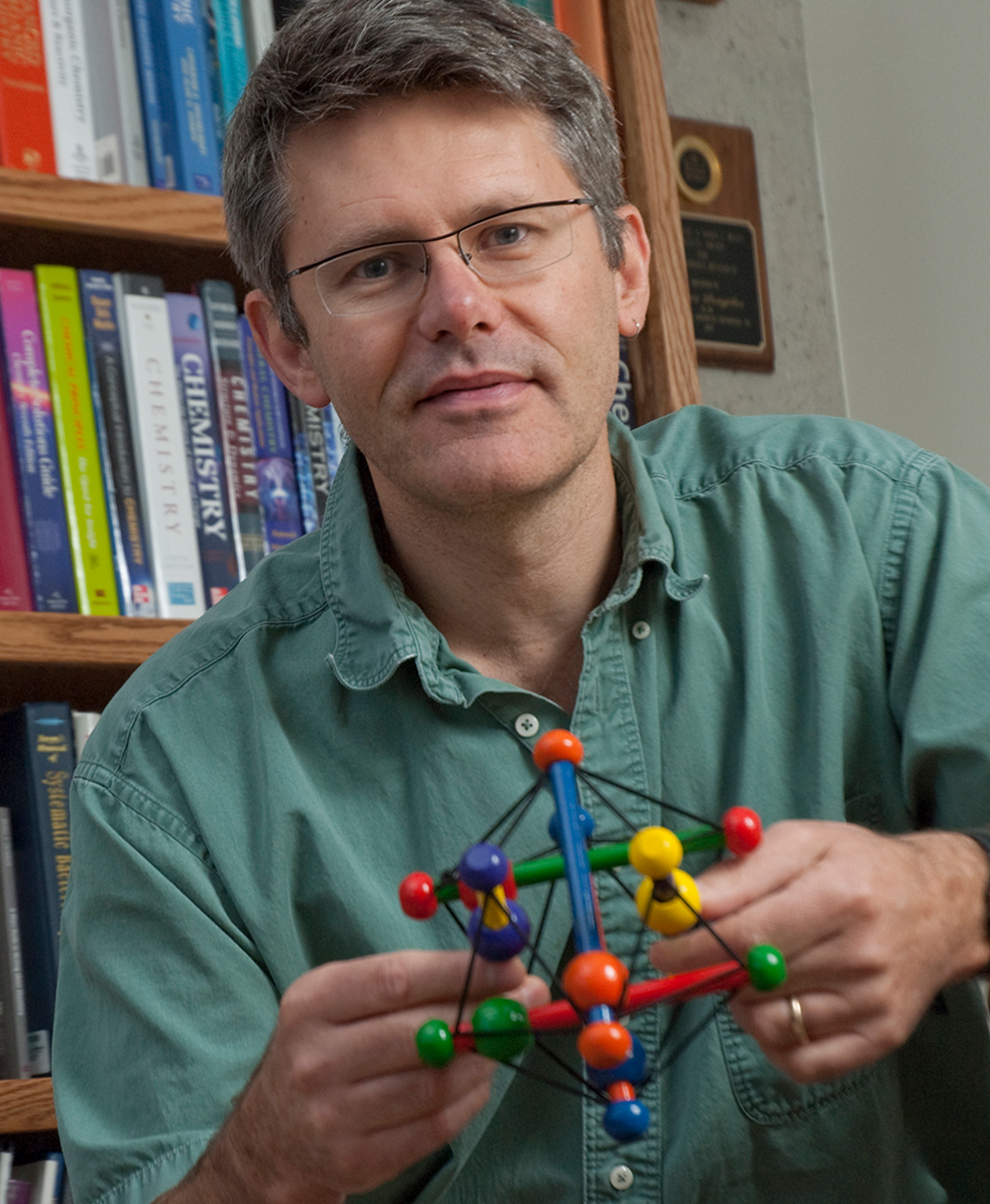 Dr. Andre Somogyi is a Senior Researcher in the Micro unit, developing extensions to CompuCell3D for nanoHUB. 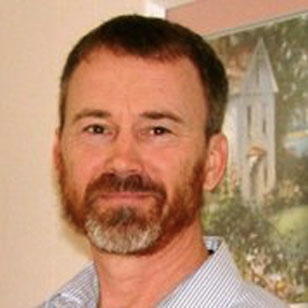 Randy Heiland is a Research Associate in the Macklin Lab. He has developed and maintained scientific software and supported user communities for many years - in industry, national labs, and academia. He enjoys working with [applied] dynamical systems - their mathematical models, simulation software, and visualization. For nanoBIO, Randy has led the development of Jupyter Notebook apps for the Macro group. Under Dr. Macklin’s direction, he developed, together with undergraduate students, the xml2jupyter package that automates the creation of a Jupyter Notebook GUI from any PhysiCell project. This has been used to generate several apps for nanoBIO that we now cite in publications so readers can run and explore the parameter space of a model interactively. Randy earned a M.S. Computer Science, U. of Utah, and M.A. Mathematics, Arizona State U. https://rheiland.github.io/ Prof. Judy Qiu is a Senior Researcher working on data analytics for the nanoBIO node.