Students of nanoHUB-U enthusiastic about the course and its format
Released March 30, 2012

nanoHUB is the Top Computational Materials Science Resource, According to Study
Released October 10, 2018 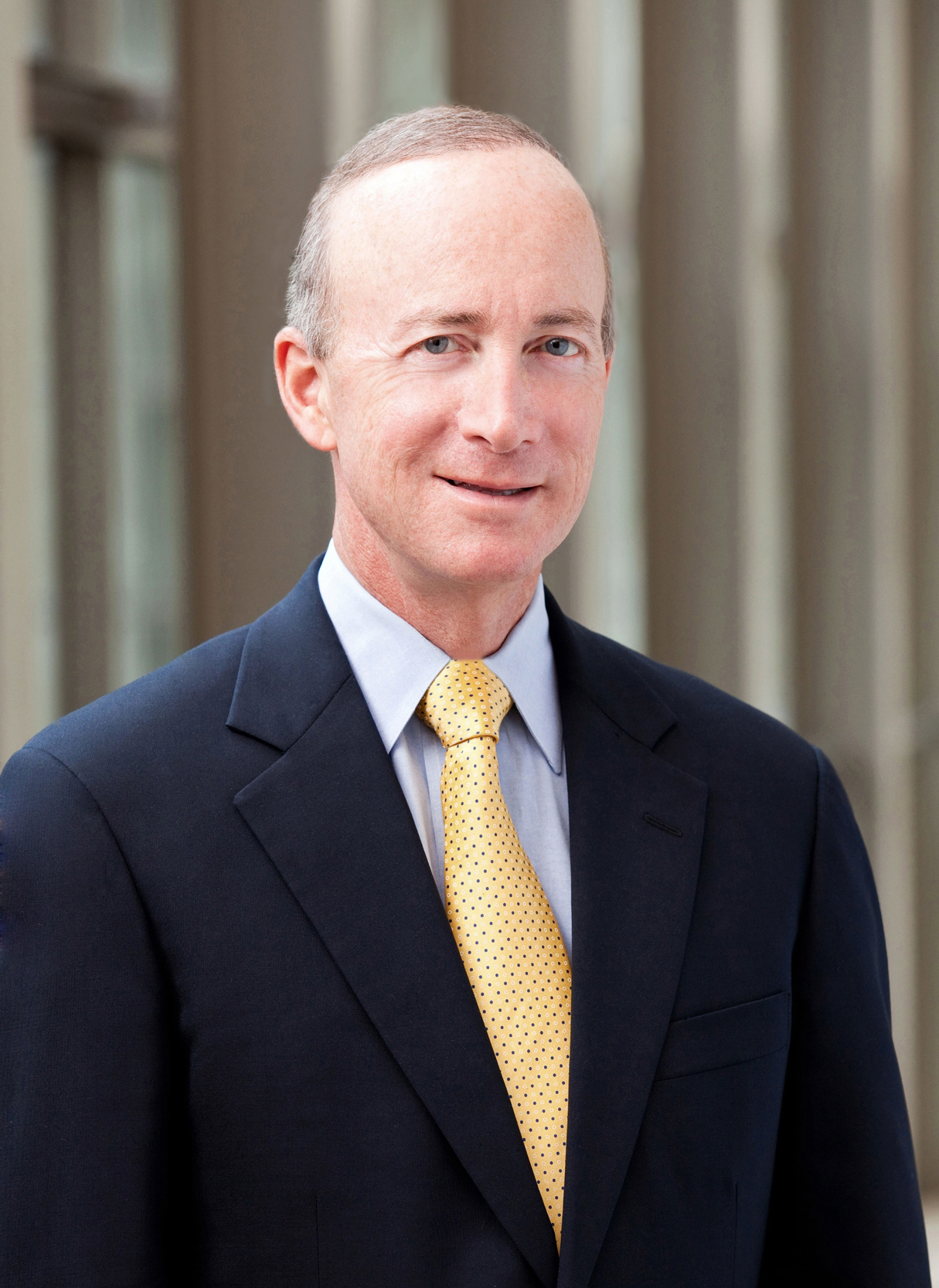 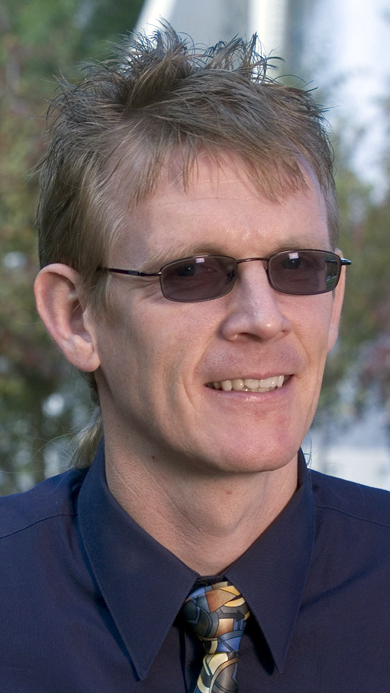 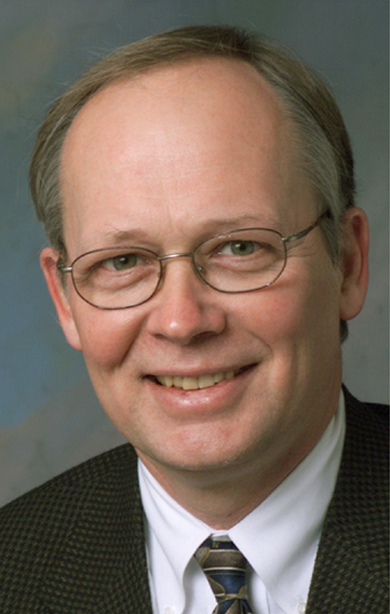