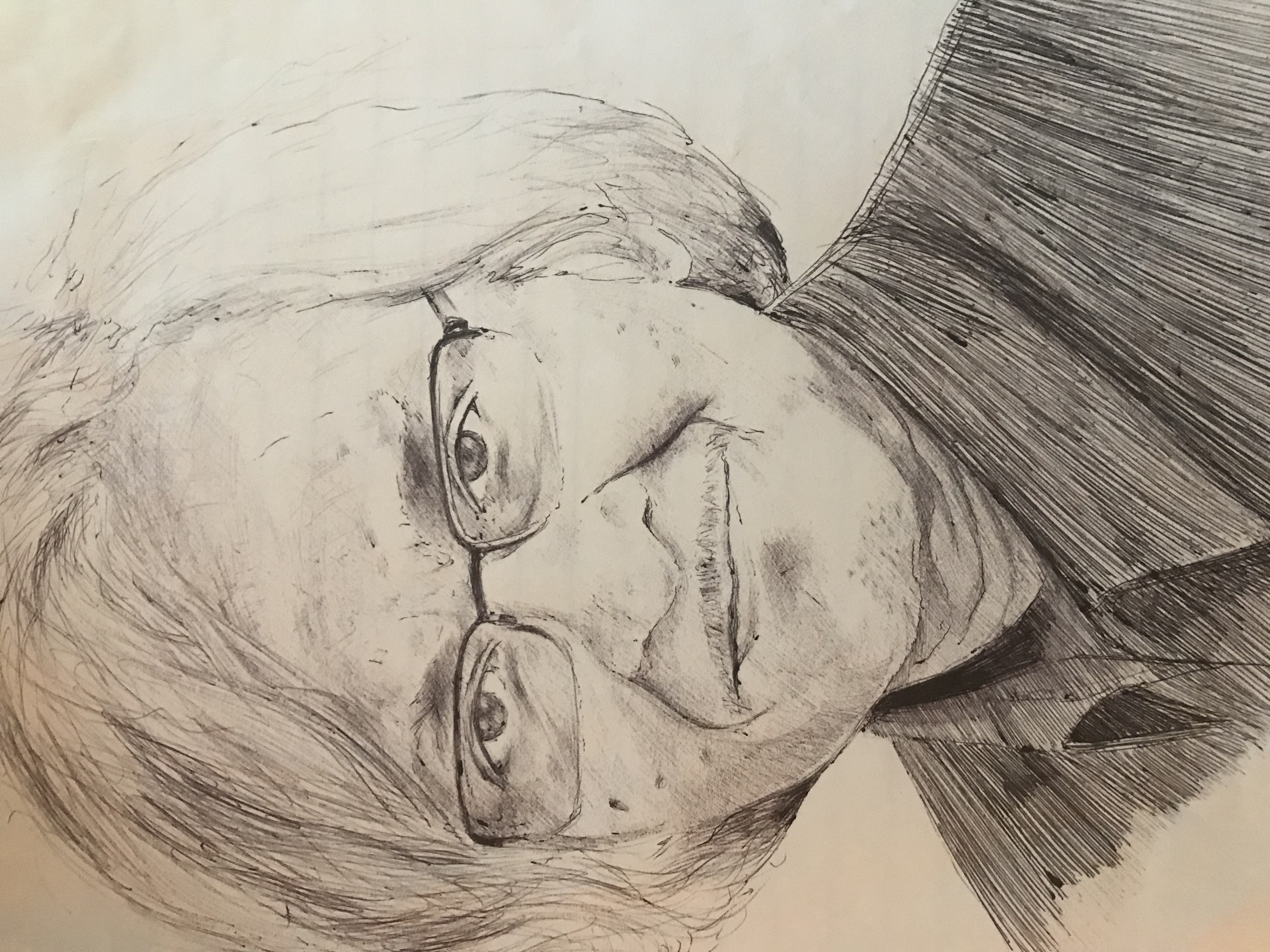 “ The only difference between a probabilistic classical world and the equations of the quantum world is that somehow or other it appears as if the probabilities would have to go negative .. “

The awesome power of quantum computing comes from exploiting these negative (more generally complex) probabilities, which in turn requires stringent experimental conditions to protect the phase.

A probabilistic computer by contrast can be built with existing technology to operate at room temperature to provide a benchmark for quantum computing. Which algorithms can and cannot be implemented without the magic of complex probabilities?

With this question in mind, our group has introduced the concept of a p-bit that is intermediate between the bits of digital computing and the qubits of quantum computing.

We are using this approach to accelerate a wide variety of problems including Bayesian networks, optimization, Ising models, quantum Monte Carlo, to name a few.

As a graduate student, Datta started his career in ultrasonics working on the scattering of surface acoustic waves in piezoelectric crystals. His work in this area is described in his book

Since 1985 he has contributed to nanoscale electronic devices, through his foundational work on (1) Spintronics, (2) Negative Capacitance Electronics, and (3) Nanoscale Device Simulation as summarized below.

In 1985, Datta started work on current flow in electronic devices and how it is affected by the wave nature of electrons. This is described in his book

and it led him to the proposal in 1990 to use a relativistic effect known as spin-orbit coupling to manipulate electronic spin with an electric field instead of a magnetic field.  This proposal was experimentally demonstrated seven years later, and the electrical control of spin is now well-established and constitutes an integral part of the thriving field of spintronics. A recent perspective looking back at this work

A potentially far-reaching contribution is the proposal to stabilize materials in an unnatural negative capacitance state and use it to reduce the operating voltage of nanotransistors. The proposal was so far outside the mainstream that it met with considerable skepticism from experts, but is now considered a prime candidate for reducing dissipation in nanotransistors and extending Moore’s Law.

(a) Mesoscopic Physics: In a series of papers starting with

Datta's group demonstrated how the non-equilibrium Green’s function formalism (NEGF) used by many-body physicists to model uniform conductors could be extended to model electronic devices which are of necessity non-uniform.

He made this work broadly available through his book

(b) NEGF Method: Next his group combined the NEGF method with an atomistic Hamiltonian to provide a comprehensive conceptual and computational framework for quantum transport, for which Datta was elected to the NAE.

He made this work broadly available through his book

This approach is now a part of the simulation tools used by semiconductor chip manufacturers to design nanotransistors, billions of which go into every chip.

This work also led to an interesting prediction in 2003, which was experimentally demonstrated in 2007, launching the field of molecular thermoelectricity.

(d) New Perspective on Current Flow: Subsequently, his group used the insights from nanoelectronics to provide an elegant view of current flow in large conductors:

This work led to a modular approach to the analysis of spin-based circuits.

It also led to a different view of spin-charge conversion in spin-orbit materials, predicting new results some of which have been experimentally confirmed.