There is planned maintenance scheduled for nanoHUB on Monday, September 28 beginning at 12 p.m. EDT and lasting approximately 4 hours. All tool sessions will end and there will be an outage for tools and other features of the hub during the maintenance period. Please plan accordingly. We apologize for any inconvenience. close 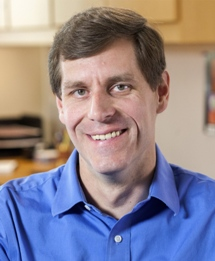