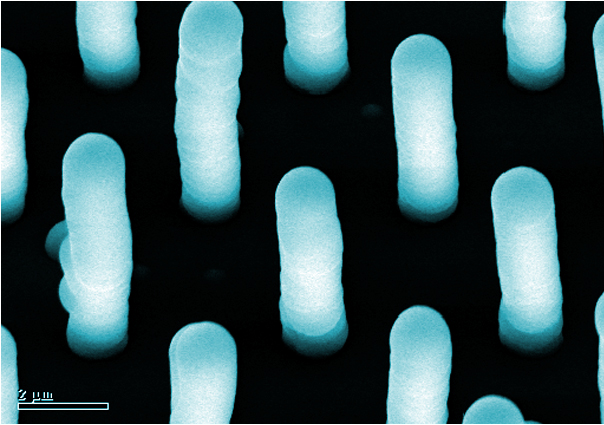 CNTs can differ in terms of chemical composition. They may be pure carbon or contain metals or other materials. They can be sixty times stronger than steel, yet six times lighter. CNTs have chemical, physical and bioactive characteristics of considerable research and commercial interest.”2

“Several reports have highlighted the potential adverse health effects from exposure to unmodified CNTs. The potential for mesothelioma formation in mice exposed to CNTs was dependent on a physical Structure Activity Relationship (SAR) that was similar to ‘long’ fibre asbestos, as short fibre asbestos and tangled CNTs did not cause pre-mesothelioma effects (Poland et al. 2008). However, it is also reported that CNTs functionalised by chemical modification have significantly reduced toxicity for some cytotoxicity endpoints. Although CNTs and fullerenes all consist of pure carbon, their cytotoxicity varies widely, i.e. their order of potency when alveolar macrophages are exposed in vitro is: SWCNT; MWCNT; C60 (Jia et al. 2005). The cytotoxicity of SWCNT can be reduced more effectively by sidewall functionalisation than surfactant-stabilisation (Sayes et al. 2006a). This covalent functionalisation therefore offers significant improvements in the toxicity profile of CNTs, both in vitro and in vivo, potentially enabling them to be employed as drug delivery vehicles for the treatment of cancer and other diseases, and for use in nuclear medicine (Reilly 2007; Srinivasan 2008).“3 Bayer Material Science in November 2009 derived an Occupational Exposure Limit (OEL) of 0.05 mg/m³ for its Baytubes® based on the “latest results of sub-chronic inhalation studies that support the conclusion that Baytubes act like poorly soluble particles.”4