nanoHUB.org is the premier cyber-community for computational nanotechnology research, education, and collaboration.

NCN seeks to: 1) engage an ever-growing and more diverse cyber-community that shares novel, high-quality research and educational resources to spark new modes of discovery, innovation, learning, and engagement, 2) accelerate the transformation of nanoscience to nanotechnology through a tight linkage of simulation to experiment, 3) develop open-source software, and 4) inspire and educate the next workforce generation.

If you are writing an article on NCN and/or nanoHUB, we have compiled the following resources to assist your work.

Media inquiries should be directed to Jared G. West, Communications Specialist, via email at jgwest@purdue.edu or via phone at (765) 496-6911.

Right-click the image and choose "Save as..." to download full-sized images. 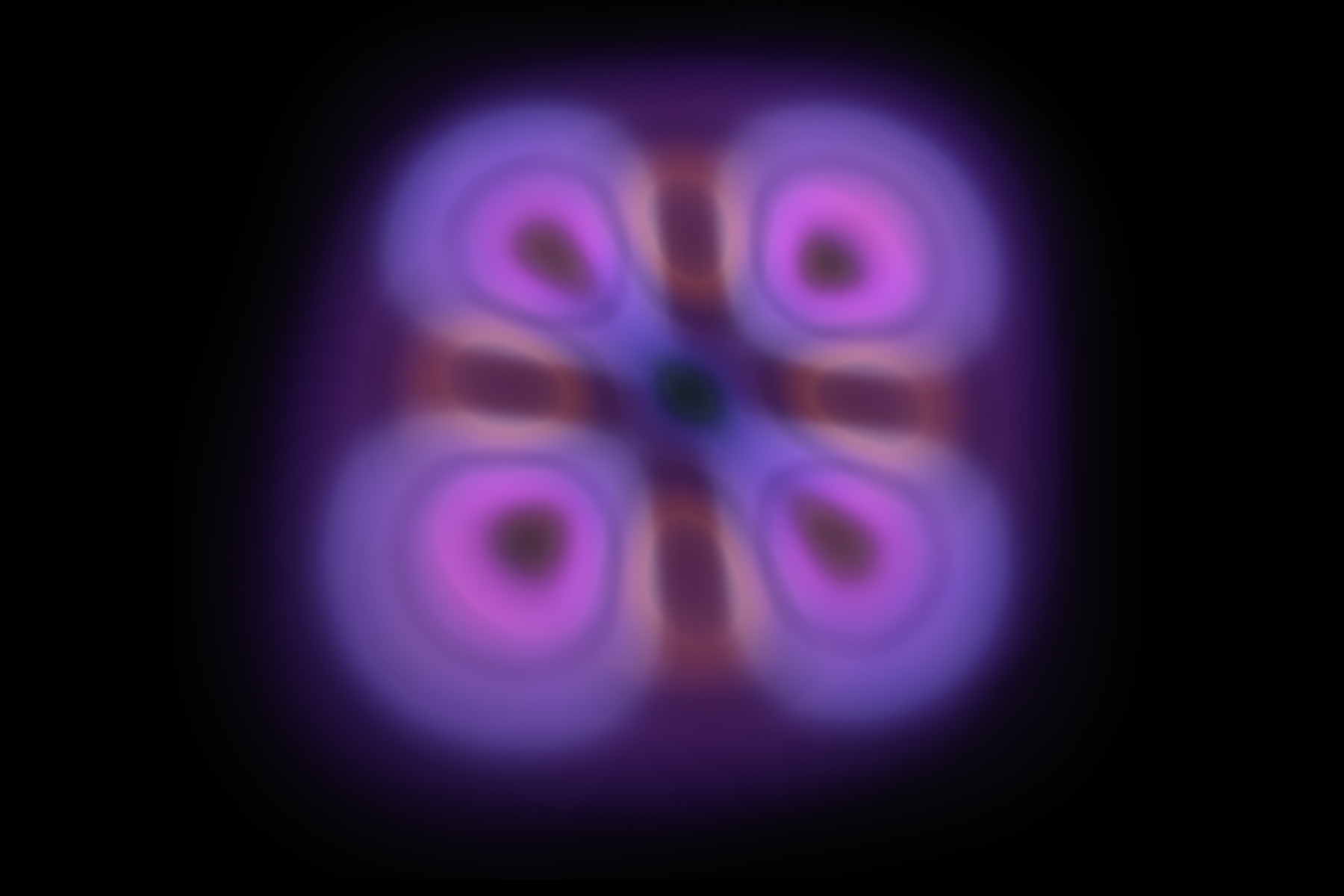 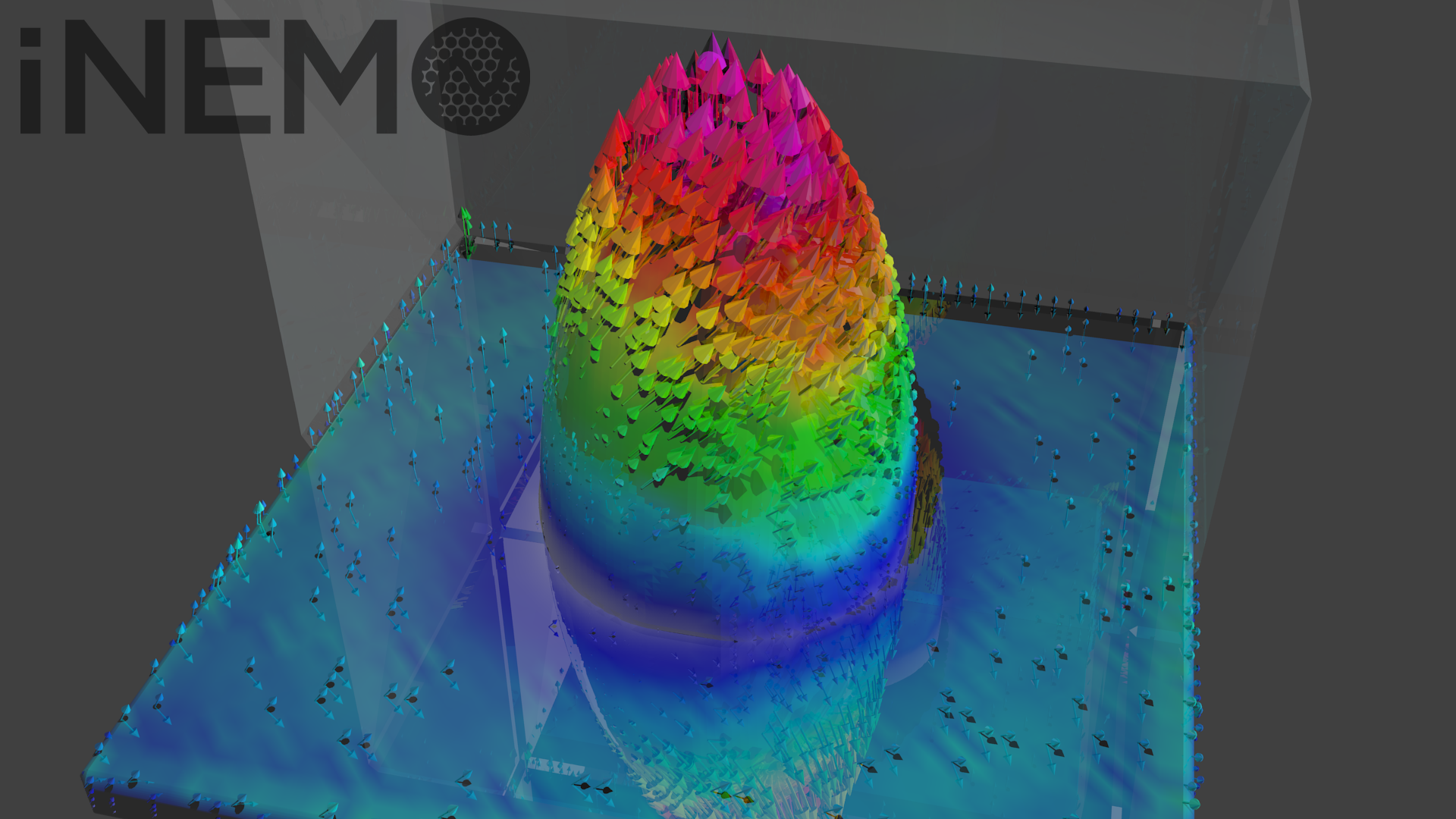 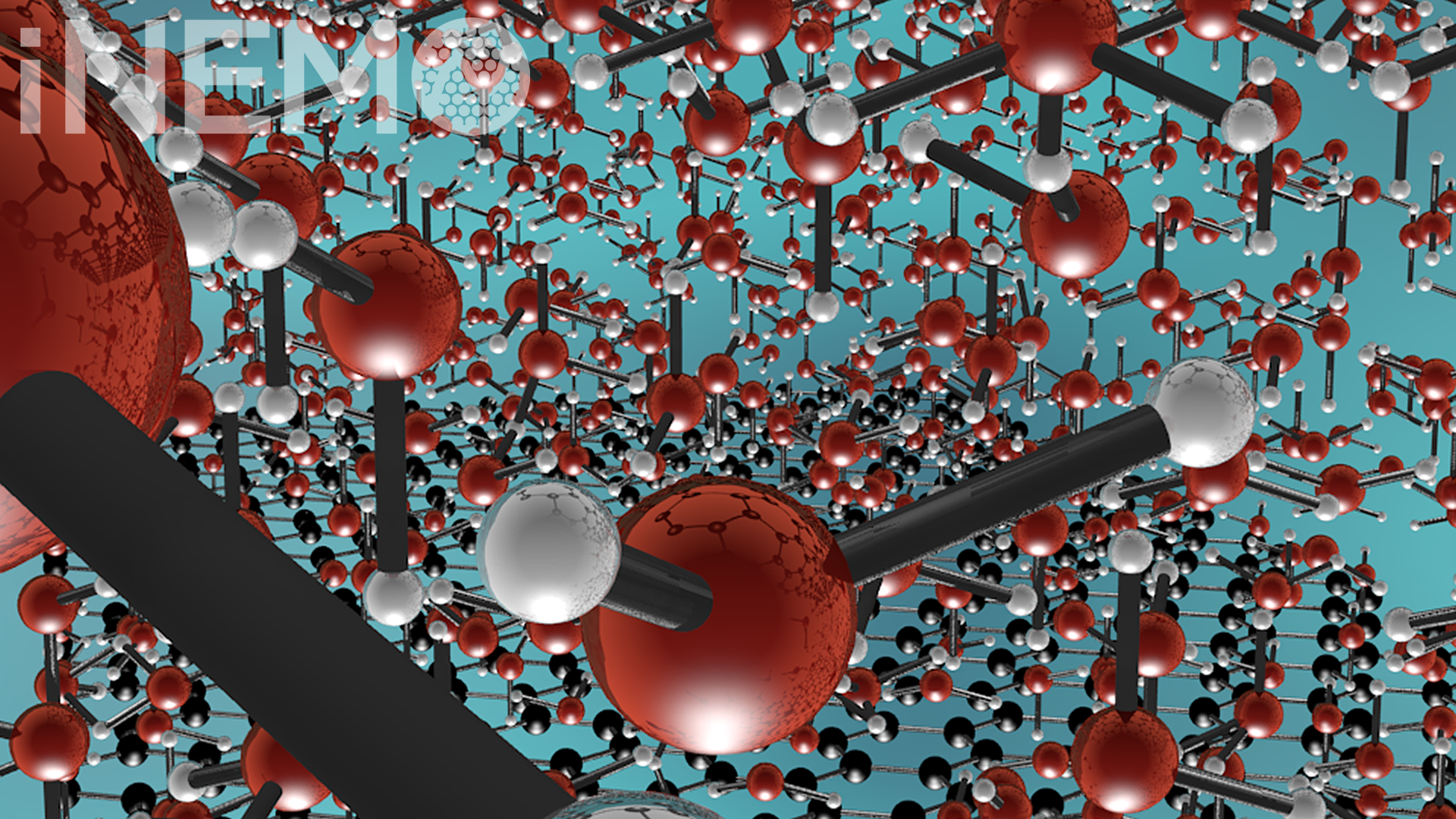 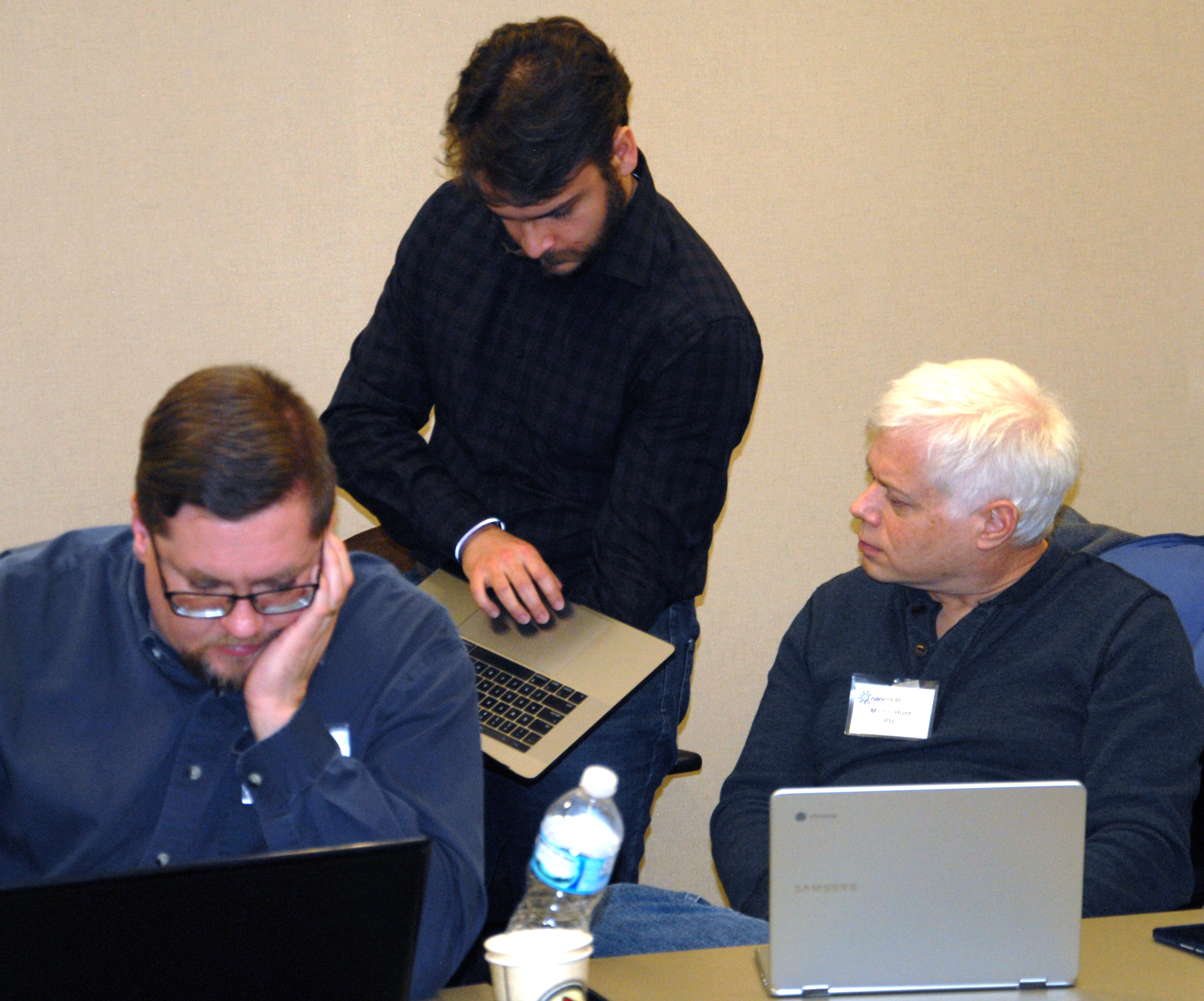 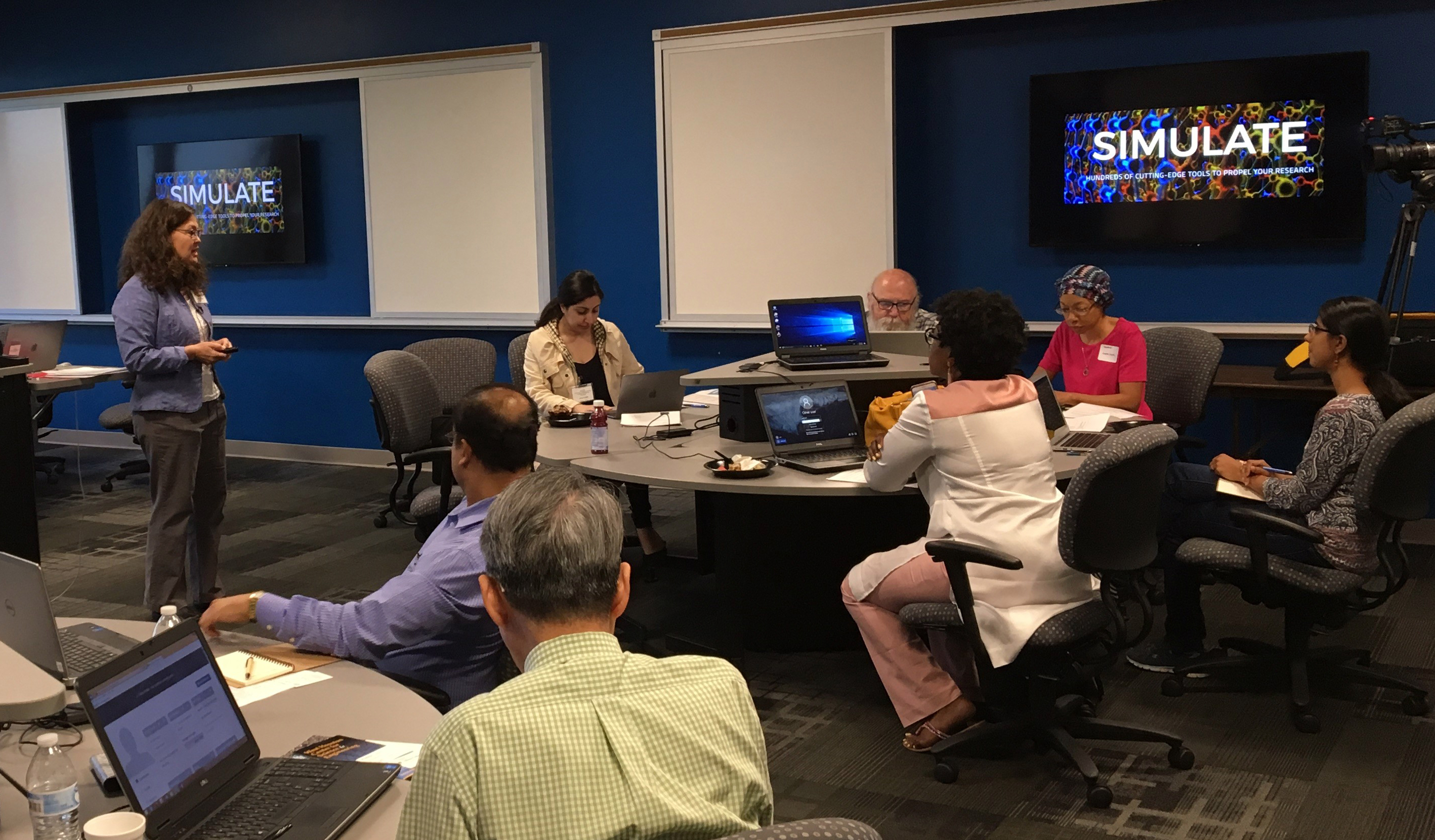 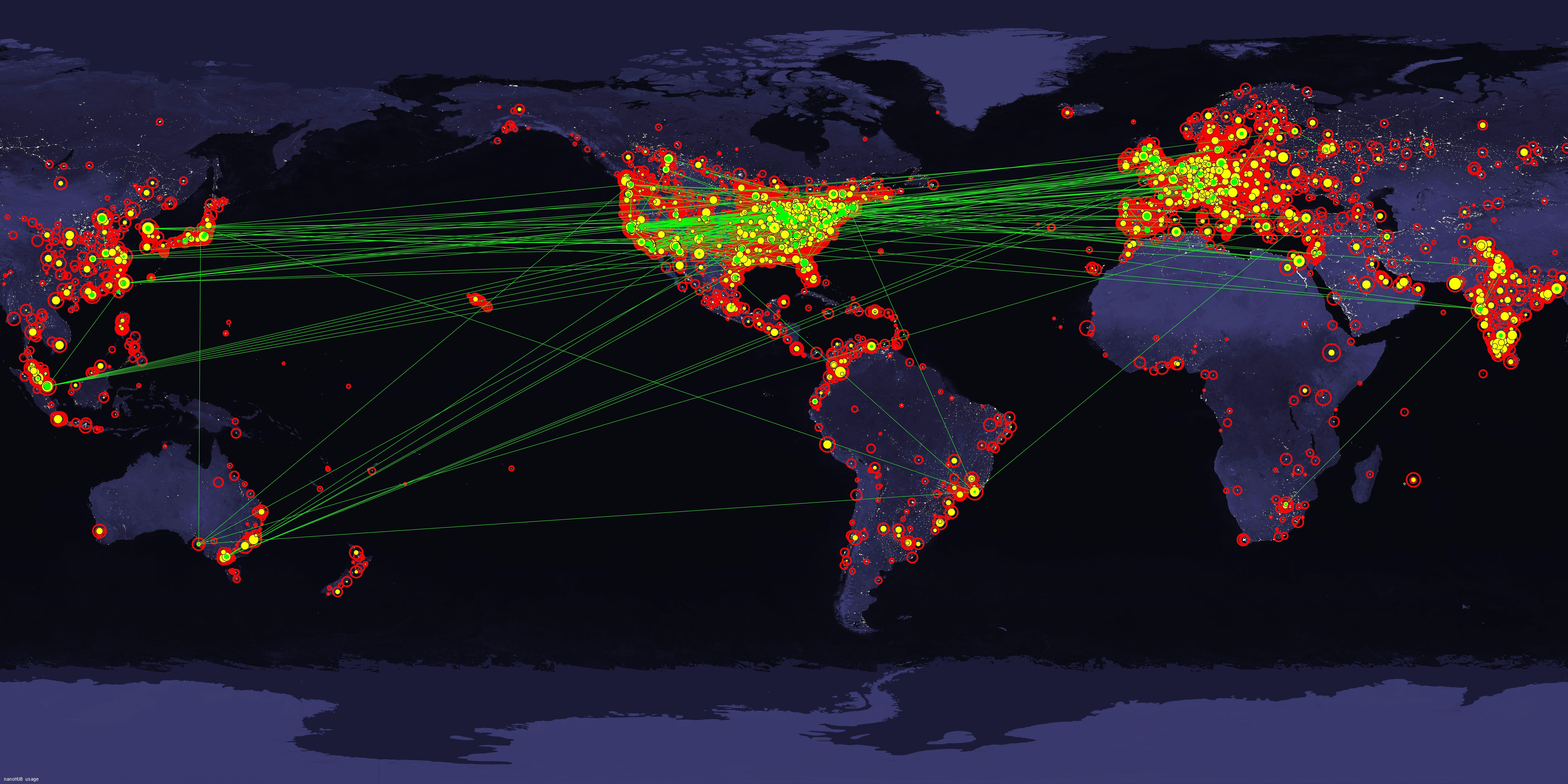 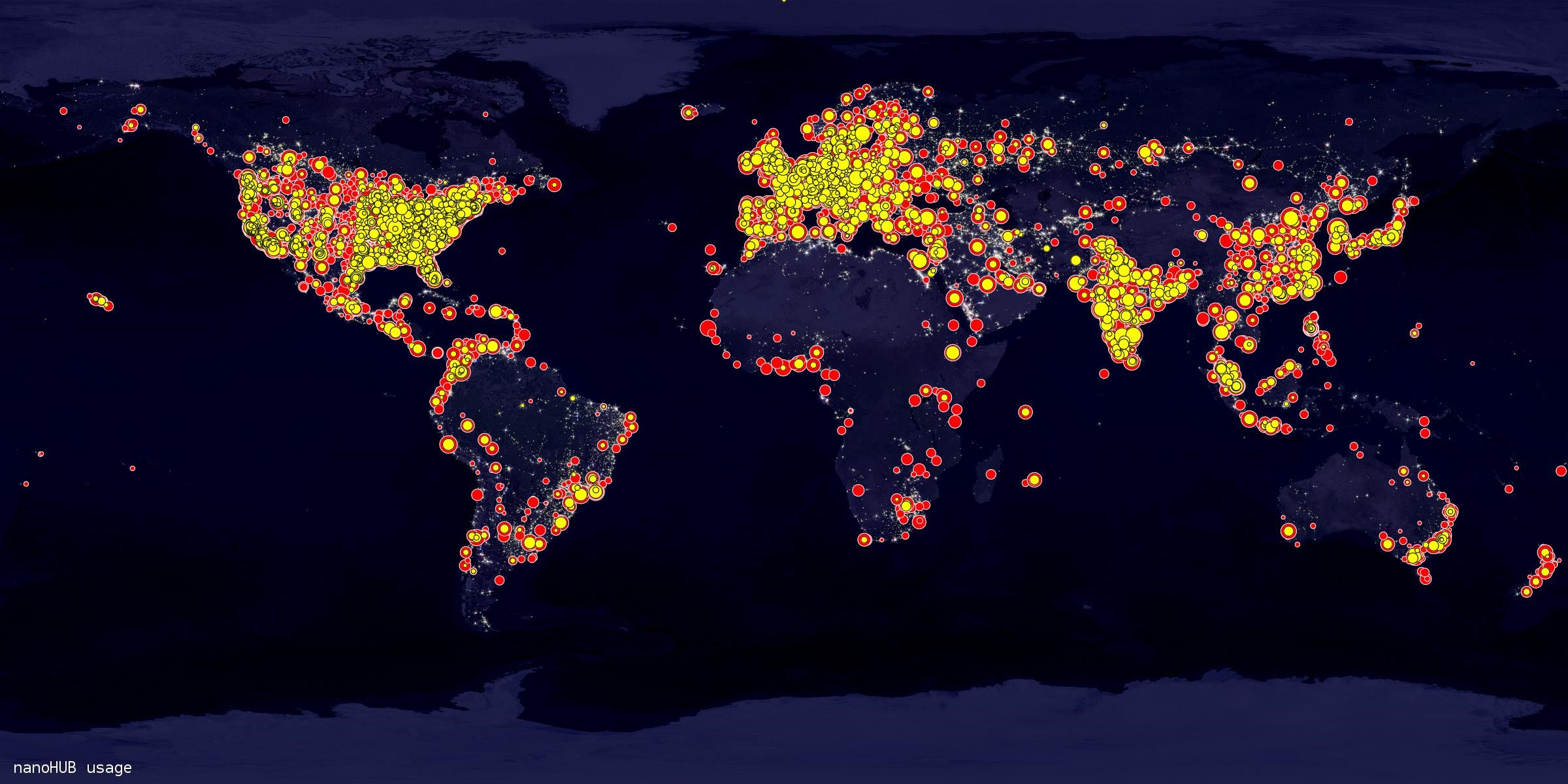 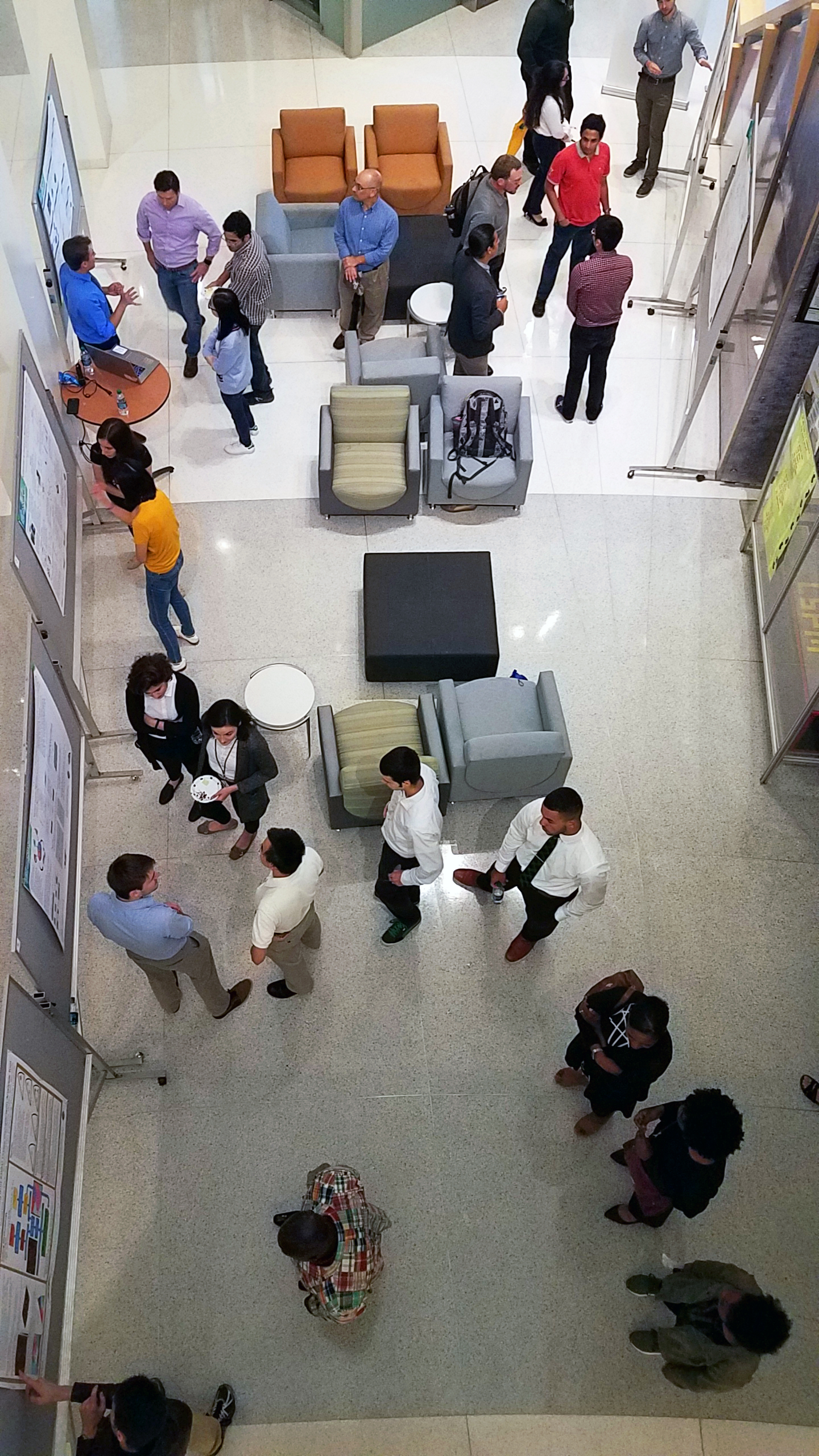 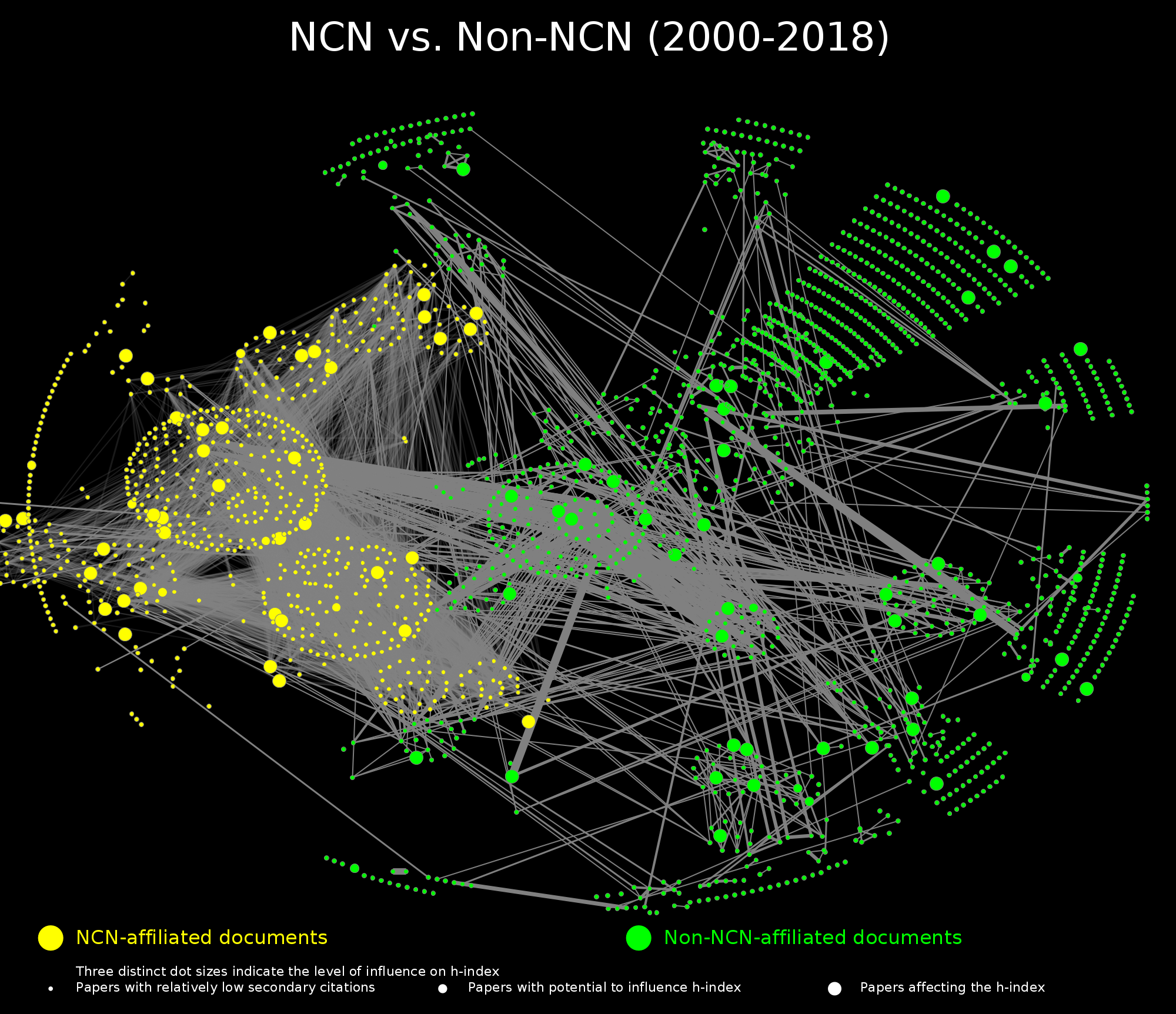 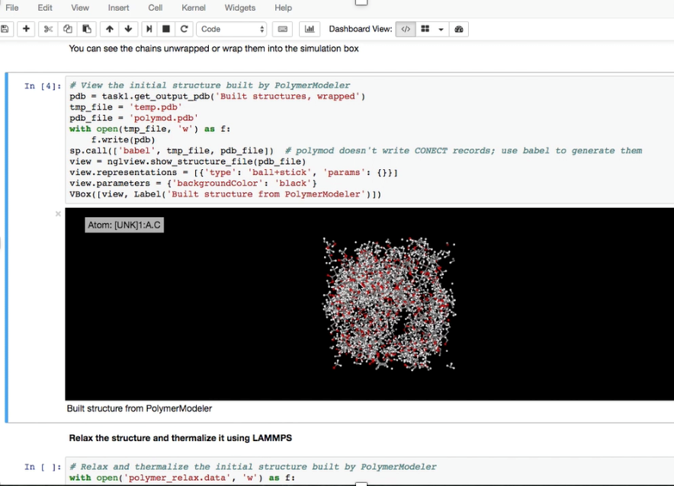