A newly developed nanoHUB tool that modelselectron transport in high mobility InAs/InGaAs based transistors. The particularly important modeling capability is the mapping of the non-parabolic bandstructure to a simplified model and the ability to compute the gate tunneling. The visualization of the current flow drove a nanoHUB development that now enables an intuitive representation of gate tunneling. The new OMENfet code has now been released and is now available openly on the nanoHUB. The scientific results generated in this experimental and theoretical collaboration has been published in a co-authored IEDM proceedings article involving the experimental MIT group of Jesus del Alamo and the theory group of Klimeck at Purdue. The funding for the science was obtained through leveraged grants of the FCRP / MSD center where del Alamo and Klimeck participate.

nanoMOS has 34 citations by NCN affiliated authors. Most of these publications have documented tool improvements that resulted in new insights into the electron flow through nano-scale transistors. As the code matures, new code elements are migrated into the public version and released on nanoHUB. nanoMOS now has a history of ten years of such continual improvements and publications by the internal NCN team. Bandstructure Lab is a newer tool that is following a similar pattern. 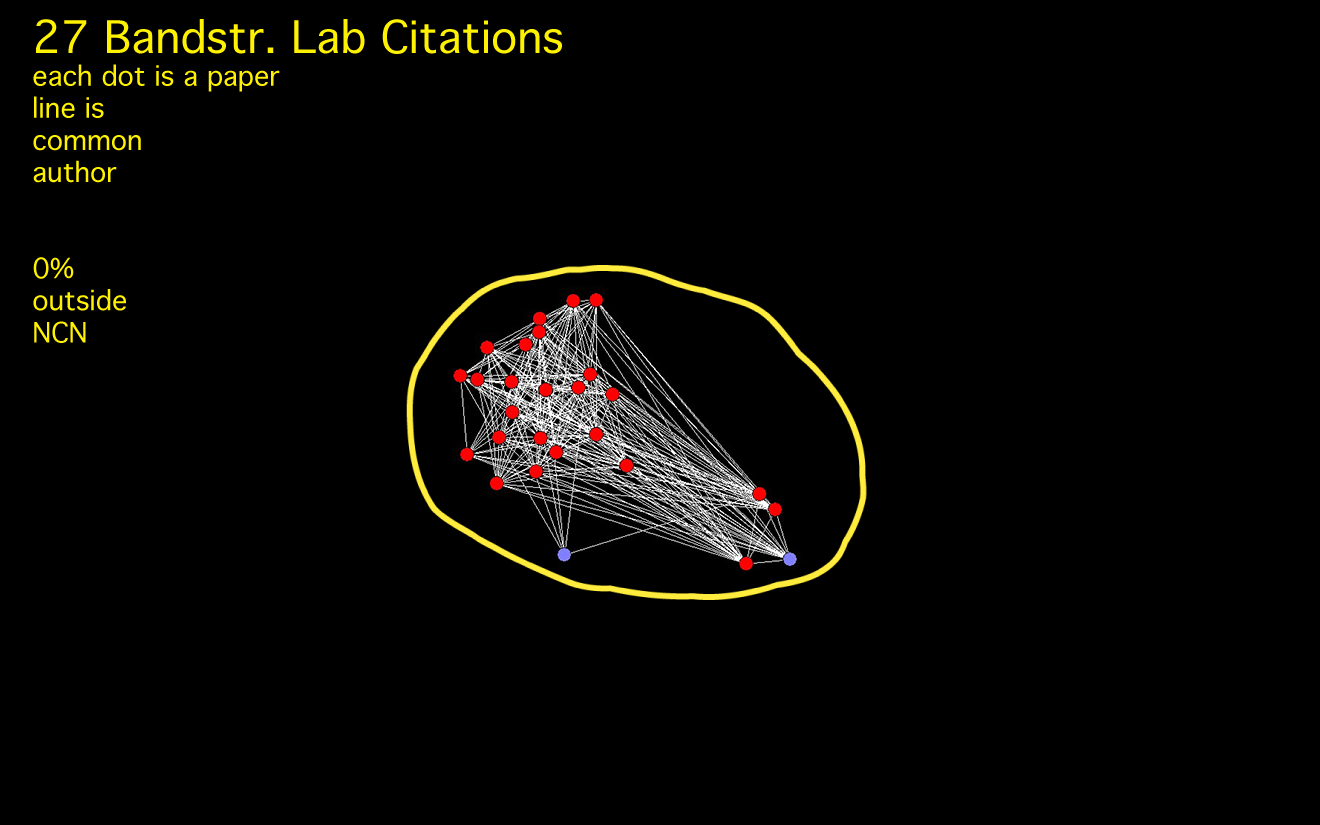 We began work on the tool concepts in 2004, released the first version in 2006, and completely revamped the computational engine by utilizing OMEN in 2008. There are now 27 citations of Bandstructure Lab by the tool development participants. Last year it was the most popular on the site, this year it is only surpassed by tools utilized very heavily in classroom use. Bandstructure Lab has had over 2,700 users and performed over 10,000 simulations. Its development is funded by associated research programs such as FCRP/MSD, NRI/MIND, and SRC.

The tool nanoMOS has been available on nanoHUB since the year 2000 and has undergone various stages of development. nanoMOS is written in Matlab and simulates current flow using the NEGF formalism and has been released on nanoHUB as an open source package. 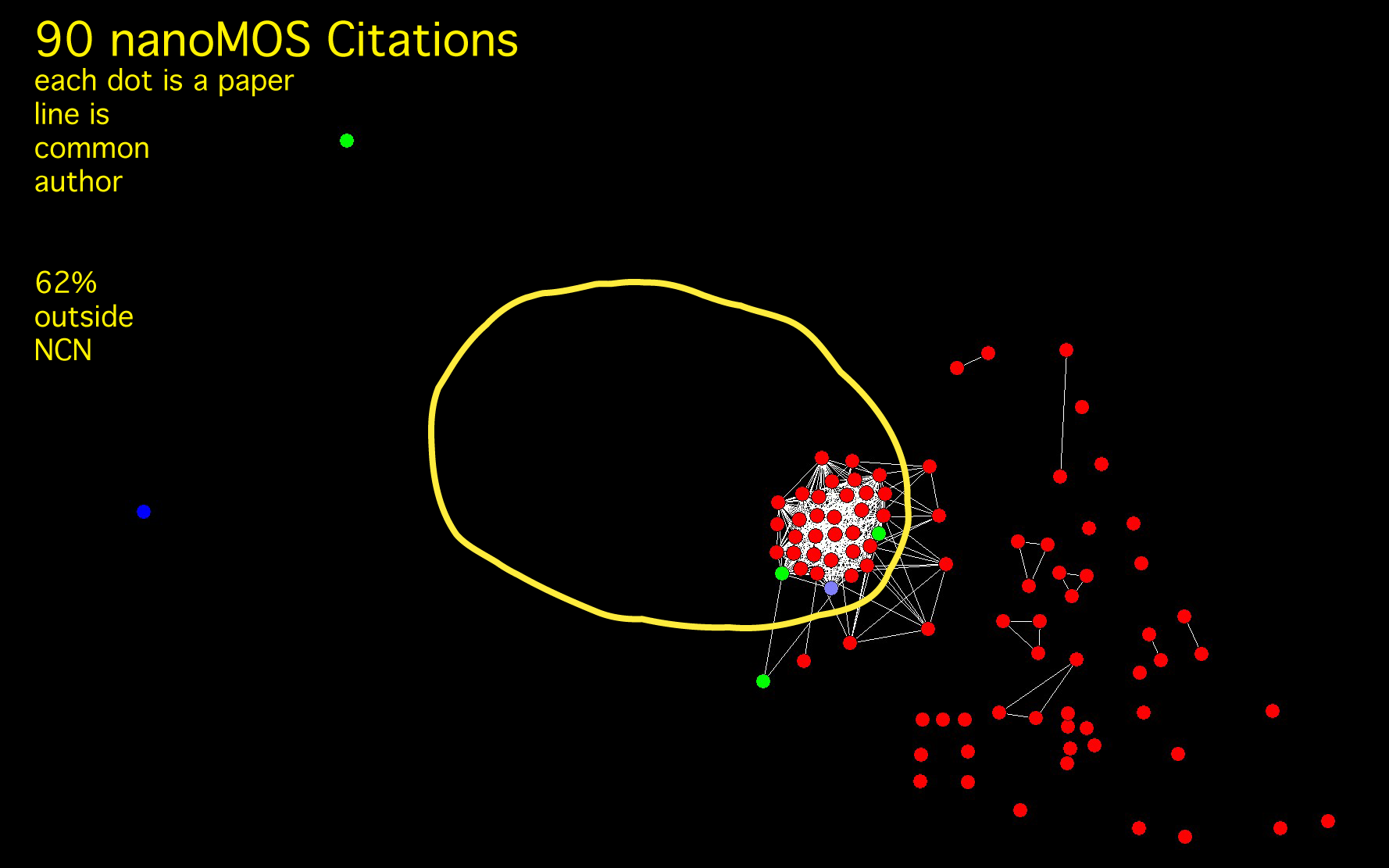 nanoMOS has now been cited in the literature 90 times, 56 times by authors unaffiliated with the NCN. In many of the external citations the paper authors state that they have downloaded the nanoMOS package to study the NEGF formalism to apply it to their particular study, or to download the code as a baseline to expand it for further applications, not originally intended for nanoMOS. nanoMOS has now been used by over 1,400 users for over 12,000 simulation runs.