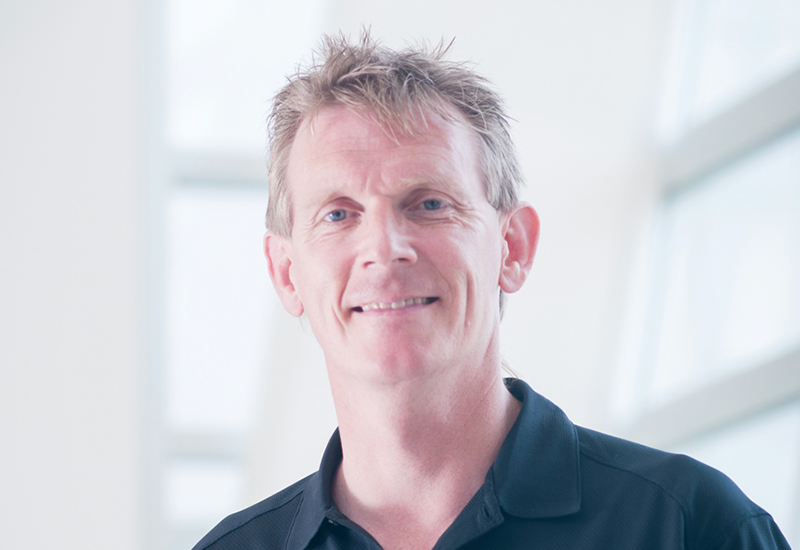 Purdue University electrical and computer engineering professor Gerhard Klimeck, whose work is opening research avenues for scientists the world over, will be presented Thursday (June 27) with the prestigious Humboldt Research Award at Charlottenburg Palace in Berlin, Germany. Attending the ceremonies will be Germany’s Chancellor Angela Merkel and President Frank-Walter Steinmeier. 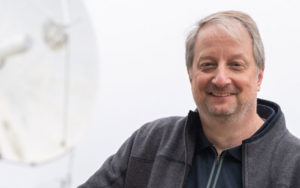 Zentner joins SDSC following nine years with Purdue University, where he was an Entrepreneur in Residence at the Purdue Foundry and a senior research scientist. Zentner continues as a senior research scientist and director of the HUBzero Platform for Science and Engineering, an open source software platform that hosts analytical tools, publishes data, shares resources, and builds collaborative communities in a single web-based ecosystem. He also remains co-principal investigator (co-PI) of the Network for Computational Nanotechnology project, which operates the science gateway nanoHUB.org that hosts a rapidly growing collection of simulation tools for nanoscale phenomena that run in the cloud and are accessible through a web browser.