"Affiliated Institution" logins are not operational. We are working on the issue and apologize for any inconvenience. close 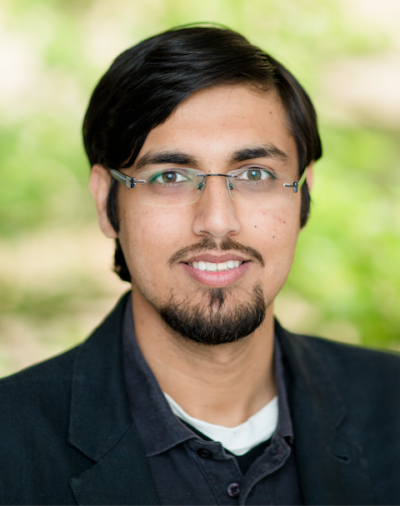